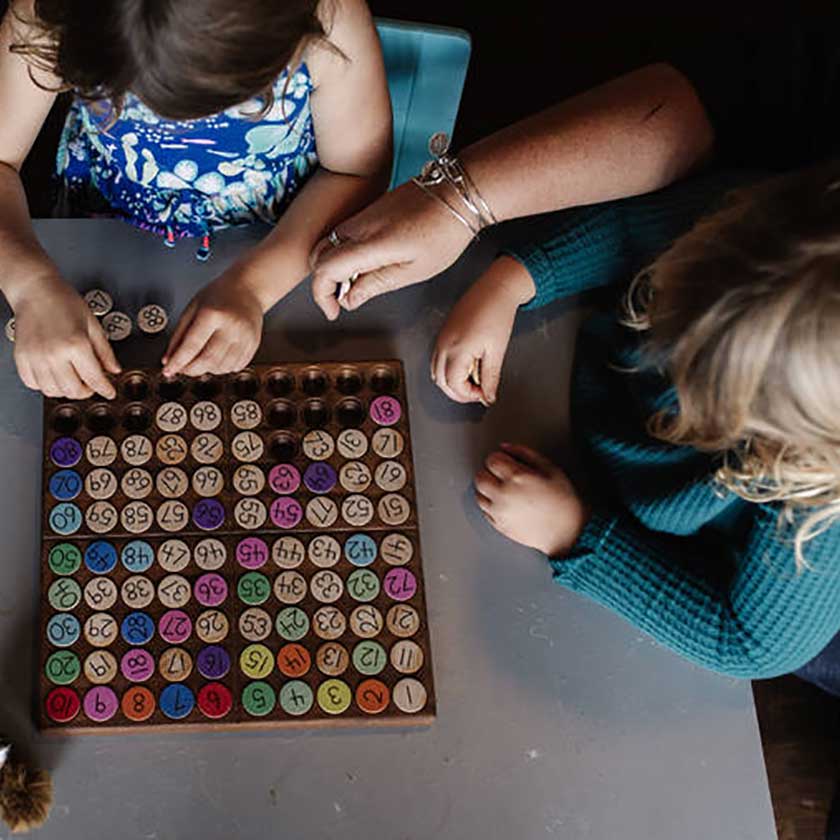 Article Source: Star Advertiser Photo Credit: Megan Miller The Auldridge family of Upcountry Maui works together to put numbers in order from 1 to 100 using age-appropriate challenges and questions for each child, ages 7, 5 and 4.

Nearly twice as many families in Hawaii decided to home-school their children this academic year as last year, according to new data from public schools and the Census Bureau.

The figures mirror a national trend that appears to reflect coronavirus concerns, more parents working at home, and dissatisfaction with “remote learning.”

“Home schooling is alive and well in Hawaii,” said Lori Beth Auldridge, who home schools her three daughters in Upcountry Maui and helps other families.

The rate of U.S. households who home school doubled from 5.4% to 11.1% between April and October of last year, according to Census Bureau Household Pulse Surveys tracking the social and economic impact of the COVID-19 pandemic. The survey clarified it was focused on true home­ schooling rather than “virtual learning” from home through a public or private school.

Part of the reason for the rising numbers may be fears of contracting coronavirus at school campuses, while other families may have balked at the hours of screen time in “distance learning” for their kids and decided they could do a better job themselves.

“Some families are still cautious and concerned about sending their children back to school,” said June Mather, a board member of Christian Homeschoolers of Hawaii, which provides information and online sessions to help families succeed in home­ schooling. “Some people are still working from the home and have been able to make the adjustments.”

Home-school parents direct their children’s education, choose the curriculum and set up their schedules, and they receive no public funds for that education. It usually takes less time than the typical six-hour school day, since parents can tailor the work to each child rather than managing a classroom full of kids.

“It really doesn’t take that long,” said Mather, who home-schooled her four children, all now grown. “The beauty of home education is that you can adjust to what your children’s interests are, what their needs, strengths and likes are.”

And parents can choose what time of day to teach their children, rather than having to simultaneously meet the demands of their jobs and their kids’ education, juggling schedules that collide on their home computers.

“No one has the bandwidth literally or figuratively for that!” Auldridge said.

“There is so much freedom in home schooling and it is possible to work full time and enjoy the flexibility that home schooling offers,” she added. “An average home-school day is between one and four hours, depending on the grade level.”

Altogether, 5,888 forms withdrawing a child for home schooling were filed at Hawaii public schools from July through the end of February, according to the Department of Education. That’s a 94% increase over the 3,033 filed over the entire 2019-20 academic year. The forms do not cover all students being home­-schooled, just new children who opted out of public school during that time frame.

Hawaii’s public schools delayed the start of the school year by two weeks last August after objections from the teachers’ union, and then opted for online classes in the fall semester. By September, the number of children attending Hawaii’s public schools had declined by 2.6% over the previous year, to 174,704 compared to 179,331 a year earlier.

Meanwhile, private schools, most of which resumed in-person schooling faster, have managed to hold their own. Enrollment in kindergarten through 12th grade in Hawaii’s private schools edged up slightly, by .07%, over the previous year, according to an updated report issued last month by the Hawaii Association of Independent Schools. The increase was largely focused at the elementary school level and on the neighbor islands.

The range of curriculum options for home schoolers has exploded in recent years.

“Modern home school, my gosh, the support and the resources available will blow your mind,” Auldridge said.

“We are not trying to replicate the classroom at home,” she added. “We are leading our child as an individual and showing up to support their needs.”

Data on withdrawals from Hawaii public schools show that campuses with military populations saw the most kids pull out in the fall semester. They include the schools serving Joint Base Pearl Harbor- Hickam, Schofield Barracks in Central Oahu and Marine Corps Base Hawaii in Kaneohe. Those figures include withdrawals to home-school as well as transfers elsewhere.

“This past year, there has been an increase in military families at Marine Corps Base Hawaii choosing to home-school their children,” Capt. Eric Abrams, a spokesman for the base on the Mokapu Peninsula in Kaneohe, said in response to an inquiry. “While there are a number of personal reasons why families may decide to home-school, a portion of this increase is due to factors surrounding the COVID-19 pandemic.”

“It is impossible to quantify how large a role the pandemic played in the individual family’s decision to home-school,” he said. “While the annual rhythm of service members relocating was disrupted by COVID-19, there is no clear indication that the adjusted schedule was a significant factor behind the increase in home­ schooling.”

Being home during pandemic lockdowns and getting a clear view of how their children were being educated — or not — with the abrupt shift to online learning likely opened some parents’ eyes, observers say.

“Parents are saying, ‘This isn’t working and it’s my responsibility to find something that works for our family and our children’ — and they’re doing that,” Auldridge said. “Some people are trying home school temporarily. There are those of us who are committed home­-school lifers; there’s people who take it year by year.

“This is looking like an educational shift that none of us anticipated, and the parents are rising to the occasion, they are making the change,” she said.

The percentage of households choosing to home-school has shot up during the pandemic.

Number of students who withdrew to homeschool

More About Your Host 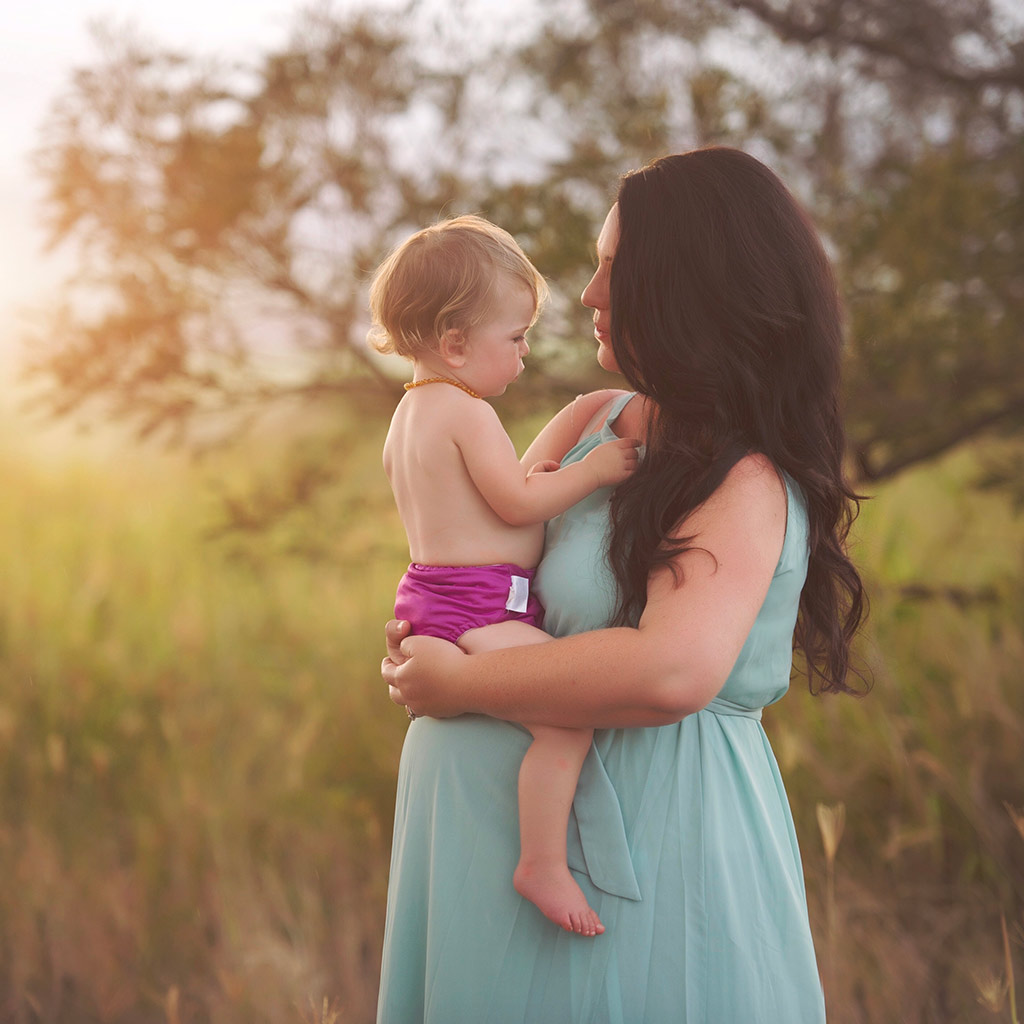 Lori Beth is a mama of four currently living in Idaho. She's a work at home mom, homeschooler, storyteller, business owner, and beach goer. She's passionate about supporting other mamas...including you!
Connect with Lori Beth 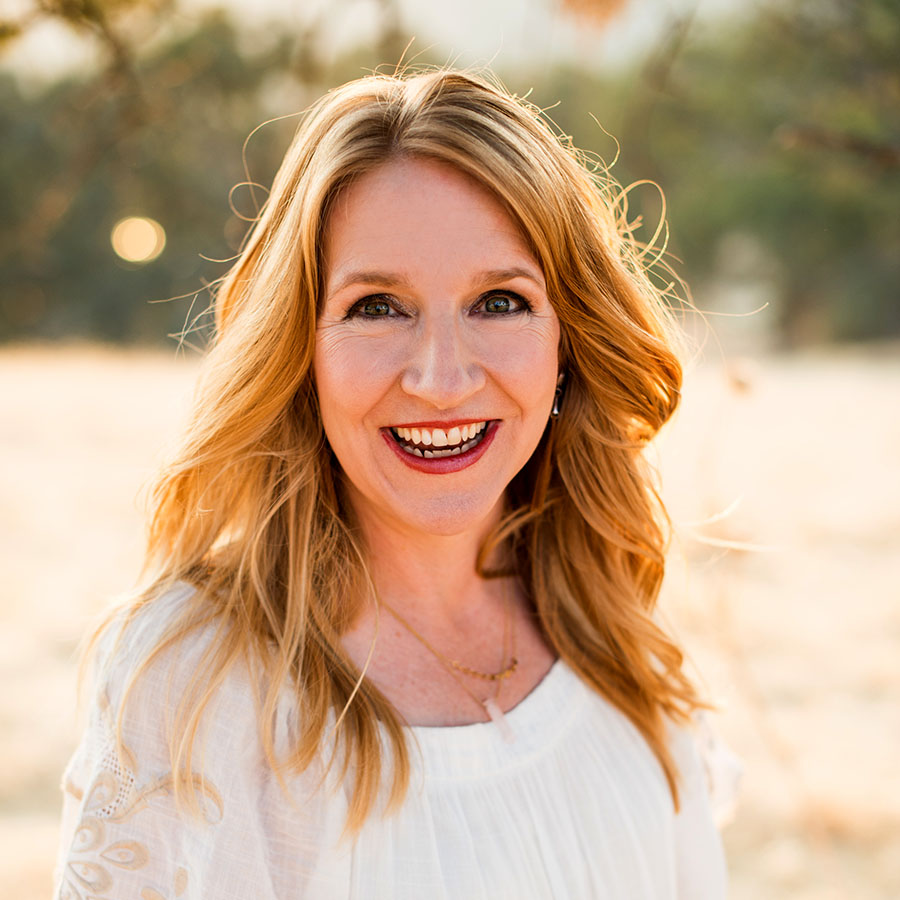 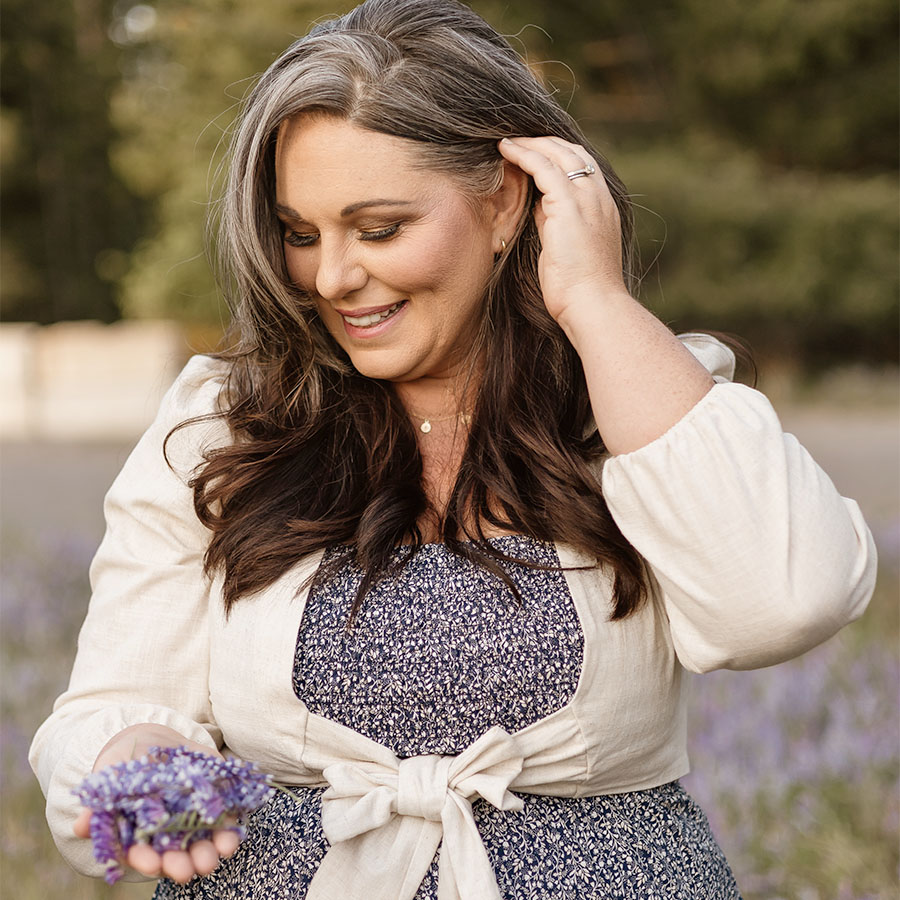 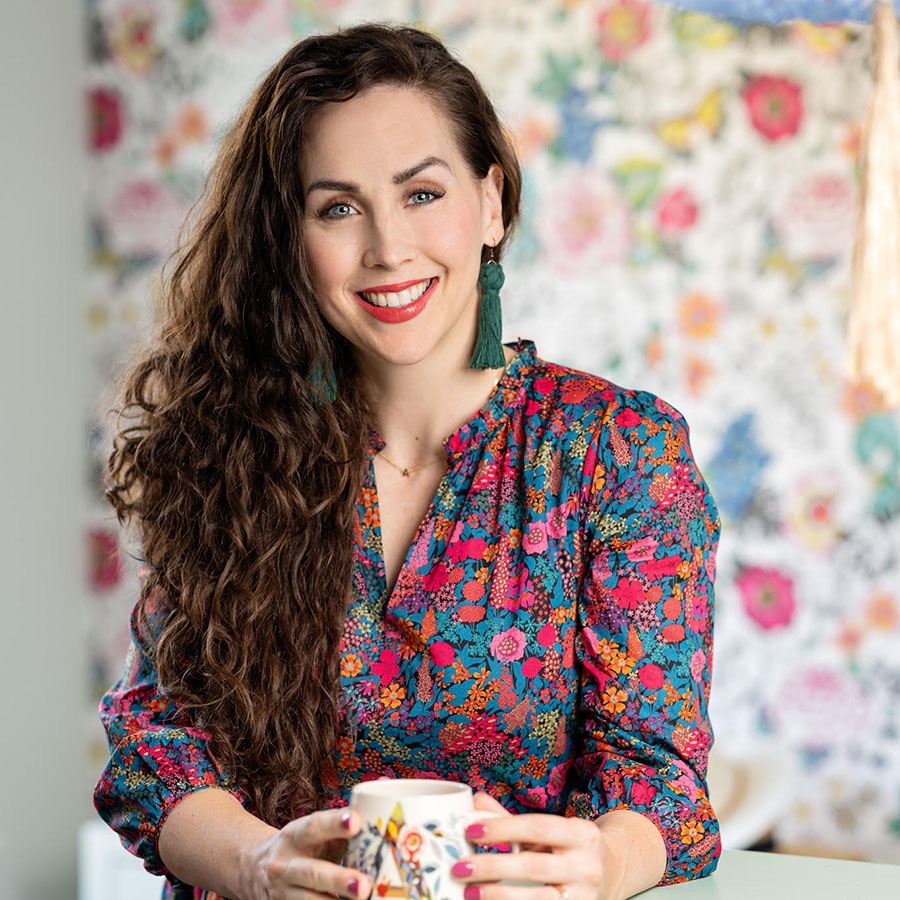 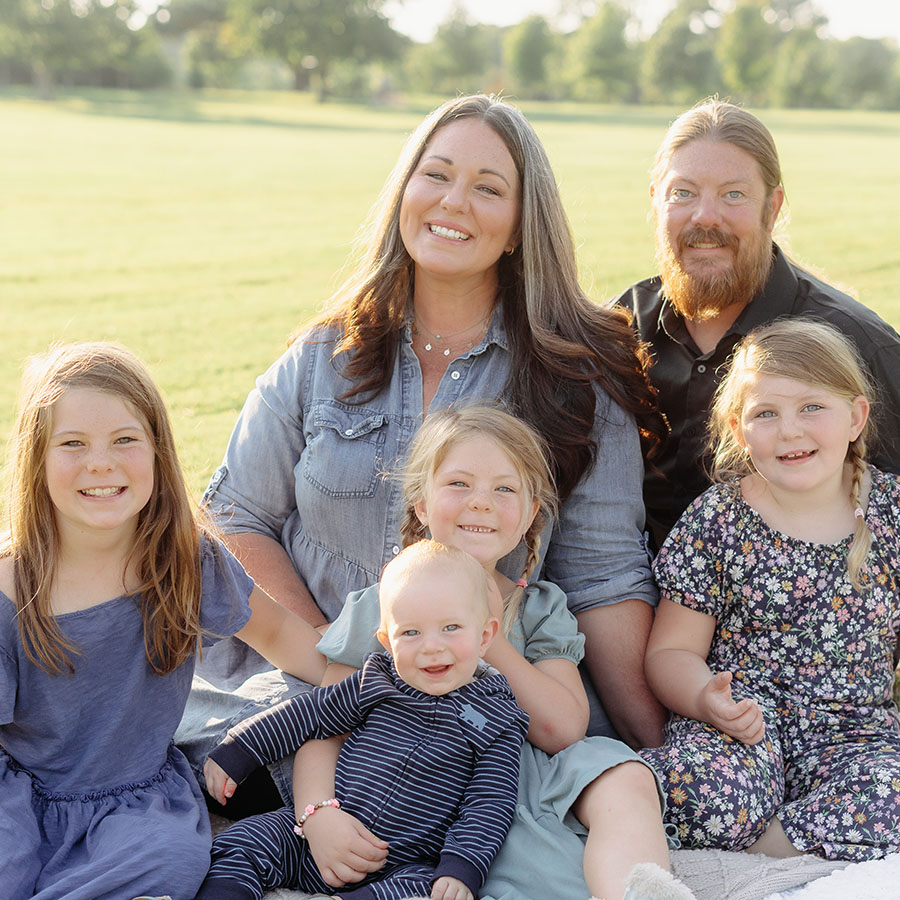 Stay up to date on current shows, special offers, & future topics. Be part of the conversation! 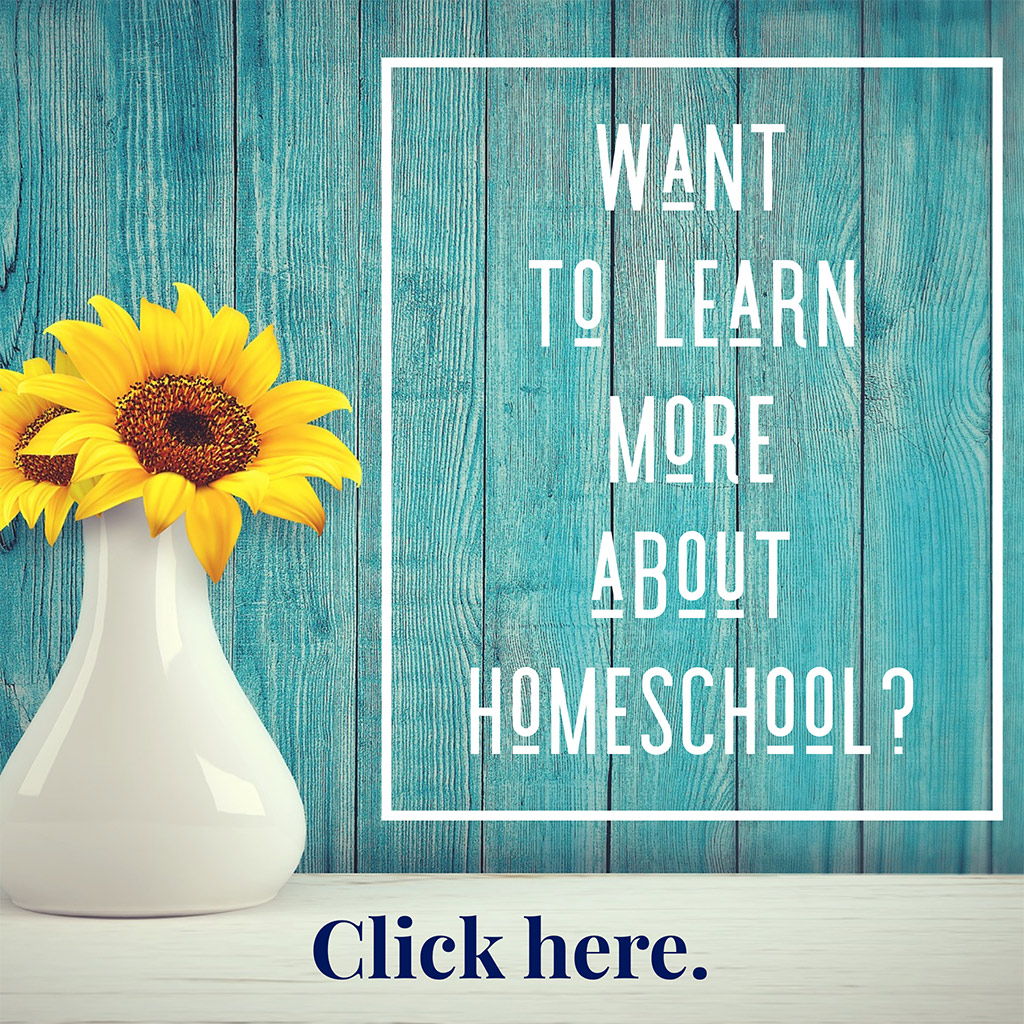